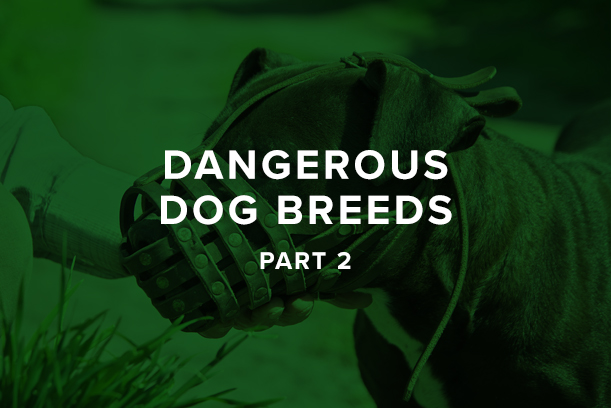 Certain dog breeds were bred for specific characteristics throughout the centuries. Whether they were bred for small size, herding instincts, or defensive traits, these characteristics were passed along in the designated breed until it was in their nature and part of the breed itself. While all dogs can benefit from training and exposure to situations thus calming some of the more aggressive characteristics, the complete suppression of an instinct is not reasonable. Dogs that were bred to be alert, defensive, and protective will show the signs of being a dangerous dog breed throughout their lives. It is best to know which dogs naturally have these characteristics and to be cautious when interacting with them.

Dangerous Dog Breeds Due to Breeding 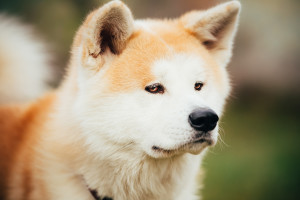 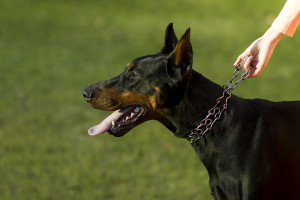 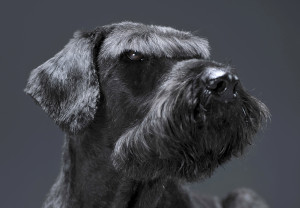 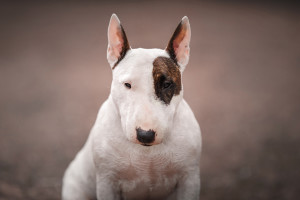 This site is intended purely as a resource guide for educational and informational purposes and is not intended to provide specific legal advice. Any information provided on this site should not be used as a substitute for competent legal advice from a professional attorney in your state. The use and receipt of the information offered on this site is not intended to create, nor does it create, an attorney-client relationship. The content of an e-mail sent to Scott T. Gegenheimer Attorney at Law or any of its attorneys will not create an attorney-client relationship and will not be treated as confidential.